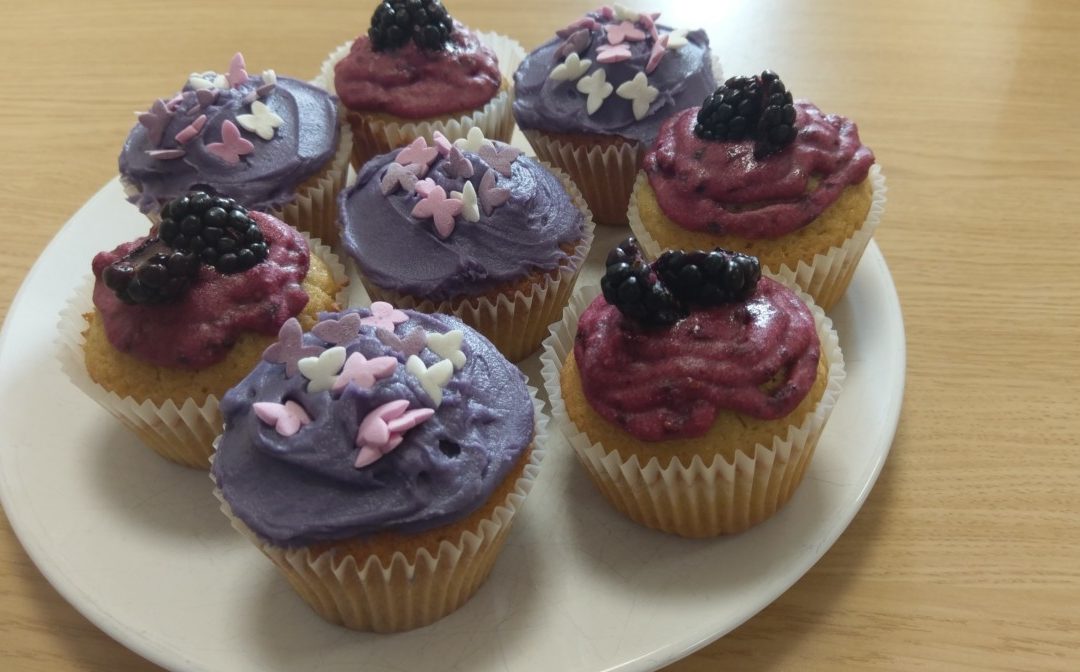 One day without warning I woke up in an ambulance on my way to a hospital. I did not know what was going on, who I was, or where I was. I just knew something had happened. I was told I had suffered a seizure and at the age of 18 I was diagnosed with Juvenile Myoclonic Epilepsy.

No one in my family has epilepsy and I had never previously shown any indication that I was afflicted.  My impression of epilepsy was simply someone who is sensitive to flashing lights but I never took much notice of any warnings or information as I never imagined that it was something I would have to deal with.

Over the past eight years, I have been prescribed every tablet and combination of medication that the doctors could think of in order to bring my condition under control.  At one stage I was taking 4500mg twice a day of Epilim which, so far as I am aware, is the highest dose doctors can prescribe.

At first, I found it difficult coping with my diagnosis, my A Level Grades suffered, and I became depressed. I had just passed my driving test and bought myself a car, my aspiration was to go to University to become an accountant, but I thought this would be unattainable. Stress is one of the major triggers of my seizures and I did not think I would be able to cope with the pressures of University.

This is when I was introduced to an epilepsy nurse. She helped me to understand my condition and gave me the confidence to apply to University. I felt she understood my goals and the worries that surrounded them. She also suggested I try Mindfulness to help control my seizures and panic attacks. I was sceptical at first because the medication that the doctors had prescribed had not helped bring my illness under control.

I now practice Mindfulness every day. My medication has dropped by two thirds and I am starting to feel more self-aware and less tired. I am beginning to do more and feeling myself again. Mindfulness helped me to gain control of my life and overcome my anxiety.

The first year at University I found incredibly difficult but I felt this was something I had to do to prove to myself that I could achieve my goals. I felt that if I could make it through the first year then I would gain the self-belief and confidence needed to complete the degree. It was still difficult, particularly during examination periods, so I reached out for help from my tutors.

They referred me to a scheme which provided support; a note taker for lectures and a taxi to and from the University.  This put my families mind at rest knowing I was safe getting back and forth to uni, it also took pressure of me. I now rarely have any seizures despite the stress of an intensive university course. Every opportunity I get, I tell people there is support to help them achieve their goals despite an epilepsy diagnosis.

A position at Valleys Steps arose. I was very keen to get this role because of my passion for mindfulness. With my new-found confidence I applied for it. I was successful!! Achieving this goal has given me another boost to my confidence and has made me believe that my goal of becoming an accountant, may be within  reach after all!!

I didn?t think it would be possible for me to have achieved my goals without the support from the Epilepsy Nurse. The nurse is sponsored by the Epilepsy Foundation who I can?t thank enough. In the future I hope to do all I can to support this charity and ensure that others get the help and support I got.