It’s Called the Present Because it’s a Gift 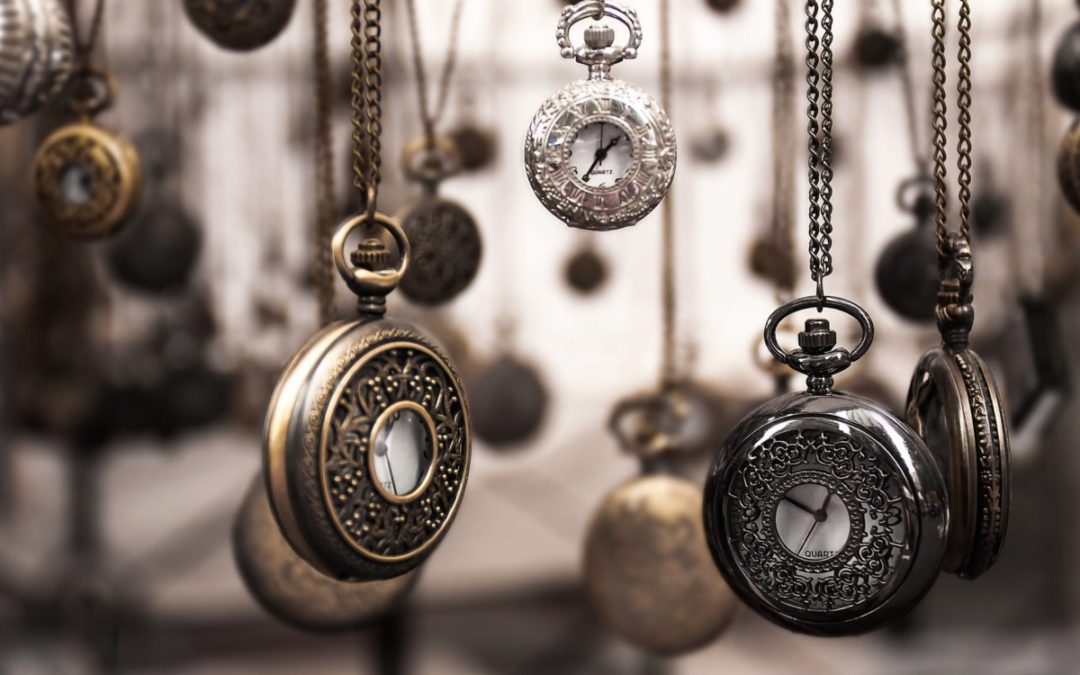 Recently, I visited the historic city of Chester for the first time. It wasn?t long enough to appreciate the architecture or to immerse myself in it?s Roman history but it was enough to recognise it?s grandeur and left me wanting more.

I was taken aback by the clock, realising that it?s defining feature was it?s difference to the surroundings; it is a metallic structure in a street lined with bricks, mortar and roman pillars. Because I was visiting for the first time I noticed more and was like a meerkat scanning the environment making cooing noises as if I was in a firework display. I walked slowly, looking at the corners, curves, pillars and structures that lined this city which dates back to 79 AD.

I was possibly the only person who was walking slowly, taking in the sights and sounds, open to what I was sensing; the lights, smells, sounds of the street and my curiosity grew. In contrast I noticed the people around me were busy shopping, on phones or just rushing to get to a destination.

My mindful stroll took me to the Grosvenor Hotel, with it?s elaborate pillars, huge glass fa?ade I felt like I was watching people in a fishtank eating and drinking. Some ten metres away sat a homeless person and my heart sank. I found it difficult to reconcile that despite their physical distance the people I had seen were millions of miles apart.

I had seen several homeless people, and as much as I tried to explain it away I felt a desire, a need to act or do anything I could. I bought a person a happy meal, the irony, he thanked me for it and we briefly talked but it didn?t ease his situation or my curiosity as to why he was homeless, my feelings of anger, despair and confusion and empathy for someone who was less fortunate than me. I then realised that the people rushing around, on their phones or eating in posh restaurants were also missing something; the now, the moment the present. Despite what they were doing, who they were, they were living on autopilot blissfully unaware of what was happening around them and were poorer for it.

I ??rush around, mindlessly like a driverless car. But there are times when I stop pause and think about my family, friends and others and realise that their presence is the greatest gift of all!!

Christmas day is a day of giving and taking, eating, drinking and for some it can be a joyful experience but for some it can also be a difficult time. So, can we extend this period of giving and the act of giving to other facets of our lives? What if today you gave yourself five minutes to pause and reflect on where you are, what you are doing and who you are with and silently saying thank you for the gift of the present.

Merry Christmas and a Happy New Year to you all! Namaste.