How ?goals? drove me to depression and values dragged me back out 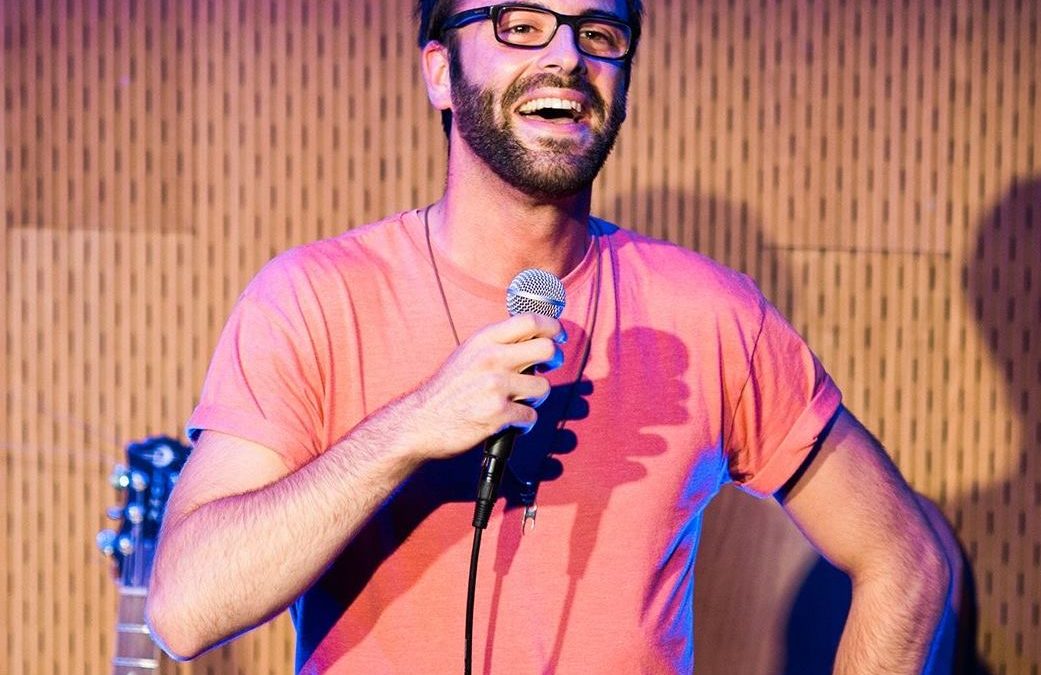 I was 6 years old, being pulled out of a puddle by my older brother. Three bullies watched on as my brother took a dirty sodden jacket from my back and then turned to them angrily. ?You three little devils will never so much as TOUCH my little brother? when he?s wearing my jacket!? It wasn?t his jacket. It was mine. The bullying had gotten worse. It was social rejection so complete that even my own brother had to pretend it was his jacket he was defending.

I vowed on that day to learn how to be liked. I watched BBC comedies that were far too old for me. I stole their jokes and told them on the playground. Truth be told, the theological subtext of ?The Life of Brian? was probably lost on those toddlers. But I had to learn what was funny – it was self-defence.

Where many ADHD kids were happy being outsiders, I was constantly craving the approval of the in-group. I was always one step away from popular. Like most comedians I was always the second funniest kid in the class. You can?t please everyone, or you?d be Mrs Brown?s Boys? and nobody wants that.

This was my place until I left university, when the social strata fell away and I entered the big wide world. How does one strive to be popular in a world this big? Who are the cool kids? My goal seemed blindingly obvious to me ? I had to make it as a famous musician!

Our society loves this narrative of ?making it? at all costs. It is reinforced by every X-factor winner who achieves their goals. They say ?I put everything into this and it worked. If I can do it? so can you.? And that?s great? until you fail.

Three years later and I hated my life. I would tell myself that the industry is superficial and you had to be a little pretty boy to sell records, which was a great excuse, until Ed Sheeran turned up and ruined it for me. I was busking for a living. Which is a great career move as long as it never rains in Great Britain. I soon learned that stress is not just the bedfellow of those with too much to do. I was perfectly capable of hating myself for not winning at FIFA on Playstation. My goal was time sensitive, and with everyday my hairline depleted I realised that a career in pop music wasn?t beckoning and instead what lay at my door was the grim figure of failure. Without this goal I felt directionless and without purpose. I was left in my room wondering who I was and why I exist like a tree alone in a forest having an existential crisis.

My life turned around when I did what our society tells us we should never do ? I gave up on my goals? and instead I wrote down my values. Values are different from goals because they aren?t time sensitive. This brings us purpose without setting ourselves up for failure. These were my values:

I took up stand-up comedy, I invested my time in my family and friends and I started working towards a career helping with people?s mental health. These aren?t goals, these are ongoing projects that helped me to live in line with my values.

I now play in a band with my brother, my best friend and my 59 year old dad. We are never going to be teen heartthrobs, and no one is going to ask us to make a topless calendar. But when I step on stage and make good music with the people I love, I get to feel liked, valuable, creative and connected to those closest to me.

I have written before about how mindfulness helped me to win the Welsh Unsigned Stand Up Award 2017. Now I am about to go to the Edinburgh Fringe Festival, where thousands of comedians will do their shows every day for a month, usually at great financial cost to the artist. There is so much pressure on us to gain media attention, win awards and get on telly. This ?make it? at all costs attitude is everywhere. It is why so many comedians give it everything, burn out and struggle with their mental health. While many people will be going up with goals, I will be taking up my values.

I open the show talking about that little boy in the puddle being saved by his older brother. And while it might not be Live at the Apollo, using the story of my social rejection to win over an audience of strangers sure as hell feels like ?making it? to me.