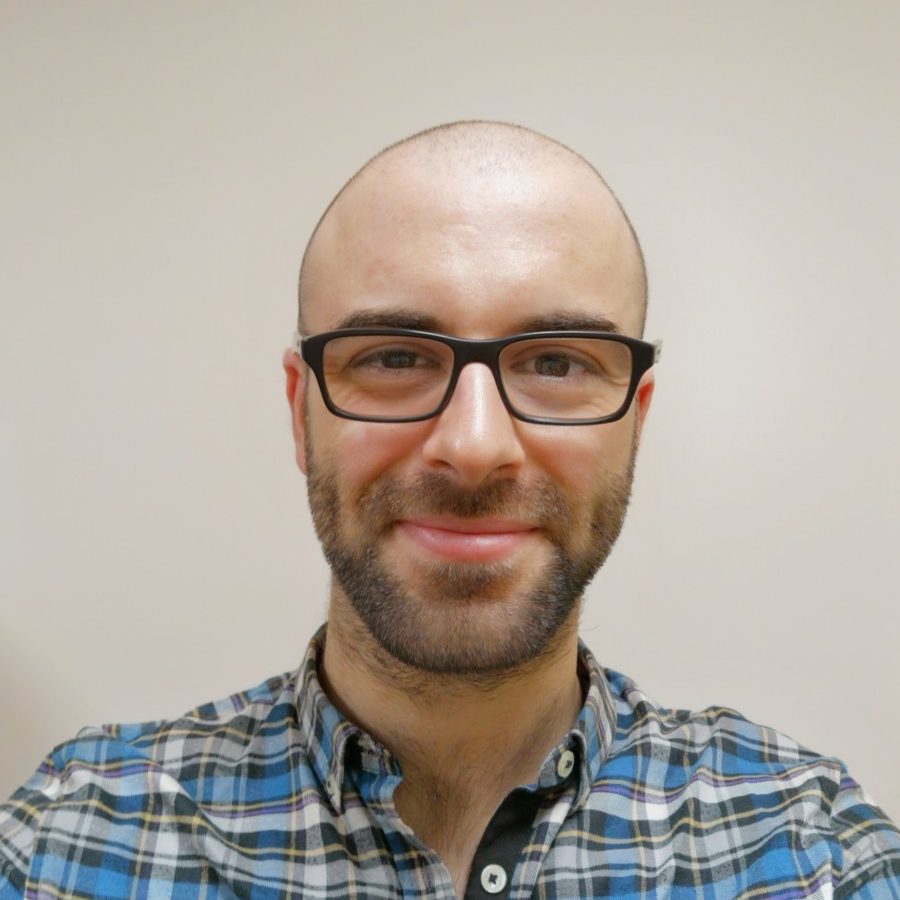 It’s Loneliness Awareness week this week. I think some awareness weeks are more useful than others. I have an organisational disorder called dyspraxia. We have an awareness week but none of us can remember when it is. I’m also ADHD, which has an awareness month which is far too much time for an ADHD person to be aware of anything. It should be ADHD awareness minute, where we’re super aware of it before we get bored and do something else. Some things don’t need one. Stubbed toe awareness week would be pointless. If you’ve got one, you are pretty aware of it already. But loneliness isn’t quite like that. For some, it is plain as day, but for others it can be a subtle thing. It can be loneliness in a crowded room, loneliness in a relationship. Or as we have all felt this past year, the loneliness that comes from a million bloomin’ zoom calls in our workdays!!

I have just returned to Valleys Steps after spending two years on a loneliness project for the Mental Health Foundation which was called Standing Together Cymru. We were working in later life housing associations setting up “peer groups” in their communal areas. Generally it involved turning up, sitting in a circle with some wonderful people and talking about their lives. Oh, and drinking tea. I drank a lot of tea. People in later life experience significantly more isolation than the rest of the population. Mobility issues and finances play a part. But death, that thing we’re all really scared to talk about, plays a big part too. Most people at our sessions were widowed. One 98 year old showed us a school photo and told us she was the only one left. Sometimes, she told me, she would go the whole day without speaking at all. Loneliness is terrible for our mental health. It’s associated with higher rates of anxiety and depression as well as a decrease in ‘health seeking behaviours’. Which is obvious if you think about it, how often is it your friend or partner who says “will you go to the doctors about that already?!” The difference a little conversation makes is huge. We saw communities flourish and neighbours become friends.

Then came Covid. We adapted to telephone conference calls. Which meant there were less people in the groups and I had to pay for my own tea. We weren’t able to go to the office. I wasn’t able to see my family. After a few months I realised that I was speaking to these older people more than most of my friends. I realised something. I was lonely. Isolated. These same facts I’d learned started to haunt me. “Did you know isolation is associated with the same health risks as smoking 15 cigarettes a day?” … yes. I do know that, thanks brain.

The job became harder as people’s lives became more monotonous. Some participants died, one I was particularly close to. That was the hardest of all. But I also got to see something incredible. The power of human connection. Because it was hard. But it was meaningful. Even losing a participant, which was heartbreaking, also meant that in someone’s last weeks I got to be something that genuinely brought light into their life. And though being there for people takes an emotional toll, it is worth it because it makes you feel connected.

We are social creatures and we crave human connection. We evolved in tribes. A human who is part of a tribe is able to thrive and go on to invent fire and wheels and stupid apps that fling exploding birds into towers (it’s a game, don’t call the RSPCA). A human who is isolated can barely hunt. So it’s built into us to crave reciprocal relationships where we help each other. Your brain rewards you for interacting and also for doing good for others. Being there for someone is as good for you as it is them.

So my take away, this Loneliness Awareness Week, is… shock horror: be aware of loneliness. The world is opening up, but some people aren’t able to get back out, whether they’re older or vulnerable or just struggling to re-adjust. Call your nan, or your mum, or your shy friend. Reach out for goodness sake. It’s good for you!